Now with 4 races, the event is the largest fun run in Tasmania and the richest 10km race in Australia.

The 2019 Bank of us Run The Bridge turns 10 on Sunday 17th February and entries are now officially open.

The iconic event takes in all the scenic elements of Hobart, with the main race the Bank of us 10km starting at Blundstone Arena and finishing at Salamanca.  A course map video is available here.

For the 4th time, the Battle of the Sexes competition returns, which sees the elite women start in front of the elite men and battle it out for a bonus $2000.  Following Lisa Weightman's crushing course record in 2018, the women's head start has been shaved back to 3minutes 44seconds, being the difference between the course records.

New initiatives for the 2019 edition include;

Hobart's Dejen Gebreselassie who placed second in the 2018 edition said it was his favourite race on the national calendar.

"It's my best race, I love running over the bridge and hopefully next year I can do even better," he said.

His form suggests it, following his stunning performance on Sunday in Cardiff, Wales.  The Hobart athlete clocked 62:39 to smash the 37 year old state half marathon record, when he finished 8th in the Commonwealth Half Marathon Titles.

"It means a lot to break that record.  It was very tough, now I'm back and excited for upcoming races in Australia, including the Bank of us Run The Bridge," he declared.

Online entries are open at hobartrunthebridge.com.au and there are 4 events to choose from; 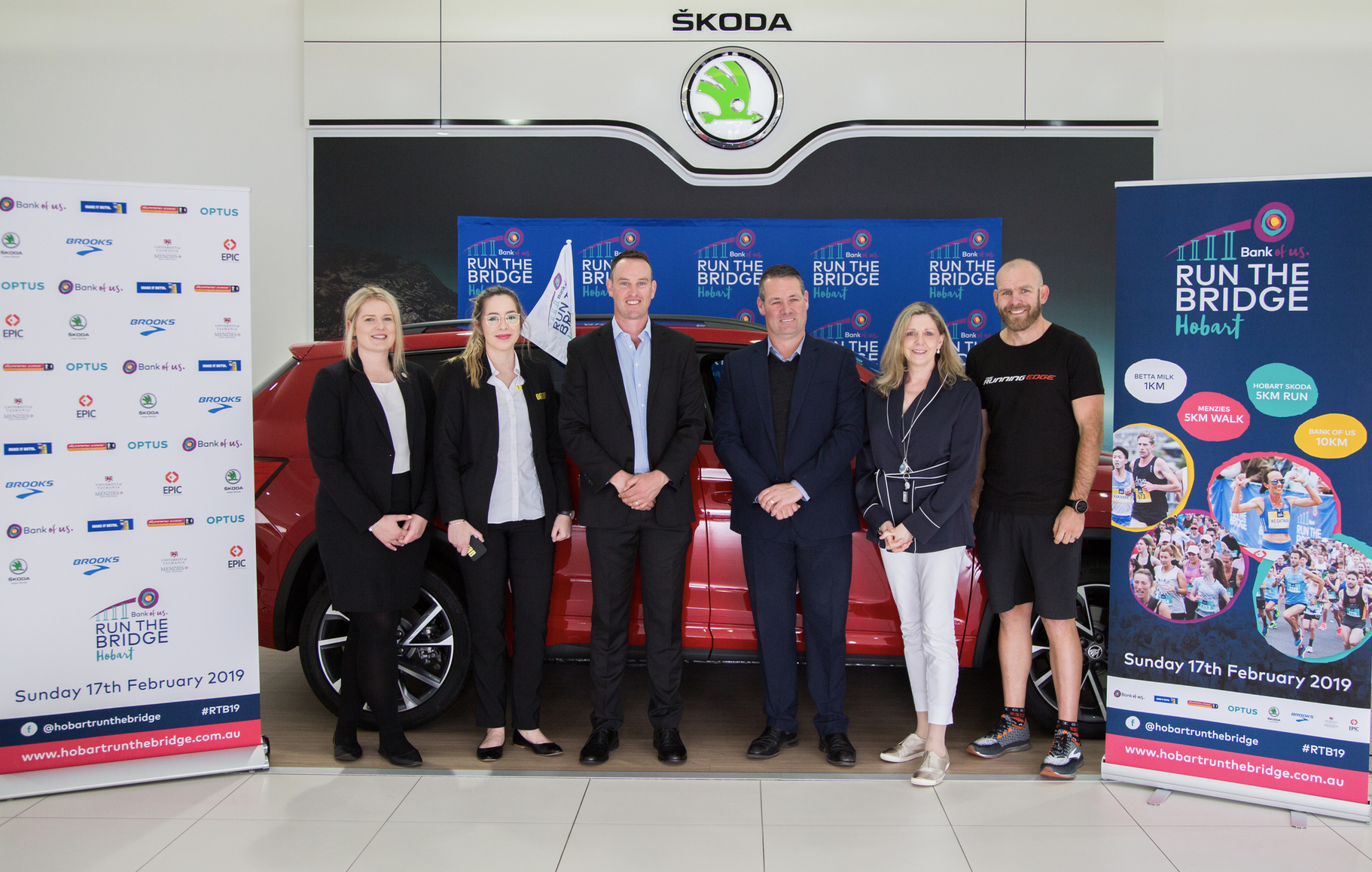