Innovations continue for the 11th edition of the Hobart Run The Bridge.

Entries are now open for the 2020 Hobart Run The Bridge.

The 2019 edition saw a number of highlights, including the 10km being the fastest 10km road race anywhere in Australia,  participation levels making it the largest fun run in Tasmania and the introduction of the legends club.

Now the 2020 edition will see a number of new initiatives, including the all new Brooks Virtual Run.  It will enable runners and walkers all over the world to 'complete' the course in their own time, where it suits them, but still enable people to engage in the event.

"When people enter online, we'll send them a Hobart Run The Bridge race bib, medal and instructions.  A leaderboard will then run during the month of February and people can cover the distance as many times as they like and send us their times," Race Director Richard Welsh said.

"It's a new concept, but it's growing rapidly.  57,000 joggers recently engaged with the New York Marathon virtual series, so we know it's popular.  We've identified a number of markets we'll focus on, including the USA, China, Japan, India, UK and Brazil," Welsh added.

"Last year we had 243 teams enter our 13CABS teams competition.  This is the heartbeat of the event, people who are out exercising with friends, families or colleagues.  As a society we're getting unhealthier by the day, but it's inspiring to see people in their thousands train up and do their best on race day." Welsh included.

The recent Sport Australia 'AusPlay' survey showed Walking and running to the the first and third ranked activities that Australian's participate in.

"What the research tells us these days is that people are gravitating towards sports that offer flexible arrangements, such as fun runs.  People like the fact they can enter an event months in advance, then train up when and where it suits them.  That way you only need to commit to turning up once," Welsh said.

There will once again be four events on offer;

In addition people can complete the Brooks Virtual Run over either 5km or 10km.

The Charity of Choice for 2020 will once again be the Menzies Institute for Medical Research, with a donation being made from the event for every participant in the Menzies 5km Walk. 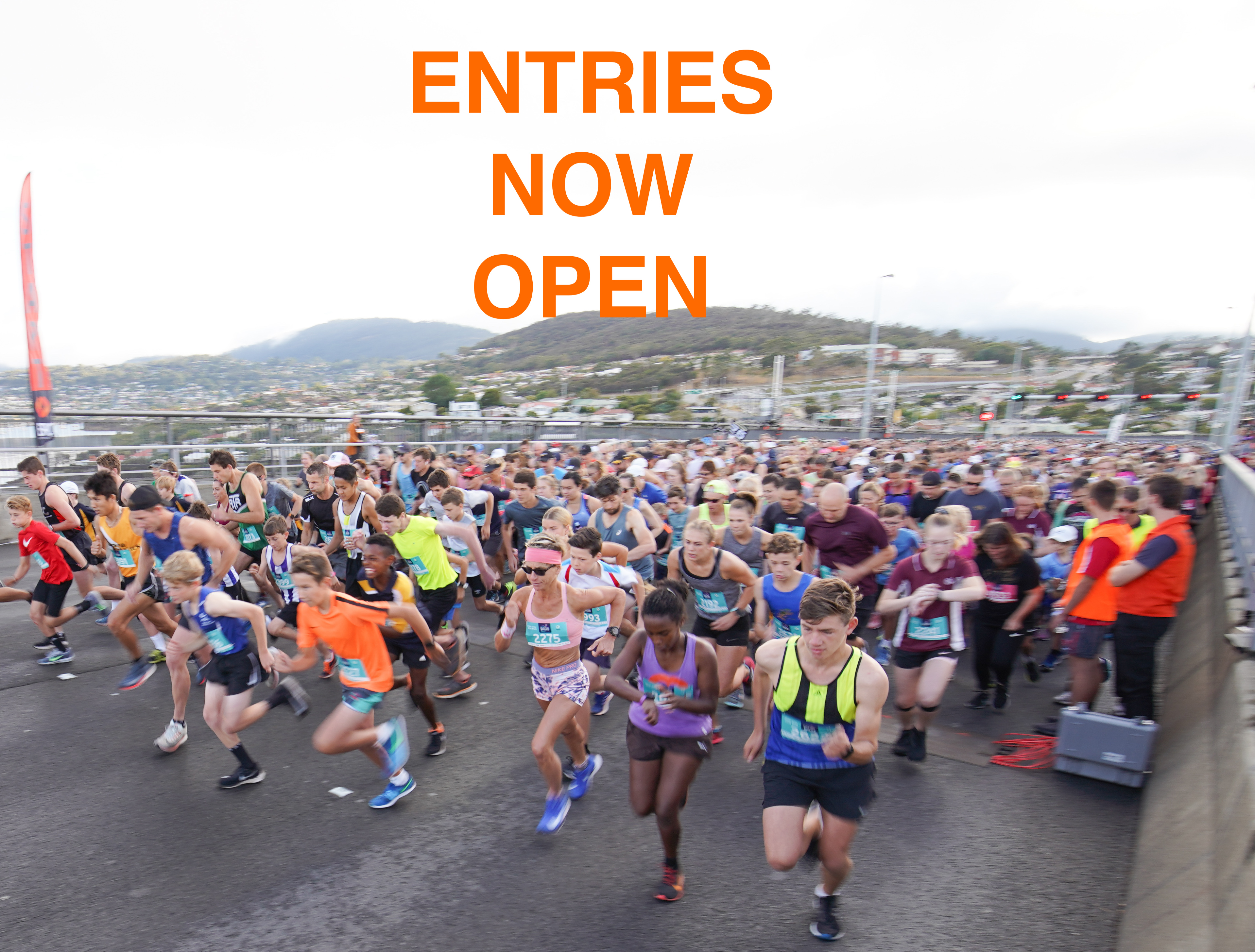