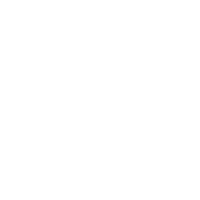 Entries had only been open an hour, before 4 time Olympian Lisa Weightman contacted organisers and said she wanted to race the Spectran Group 10km and the 2022 Think Big Run The Bridge.

"​It'll be a great race to kick off 2022.  I took a lot of time off after the Olympics to recover from the build up and the conditions, focus on a big work goal and be there for Pete (son) after being away for such a long time.  I don't have high expectations of myself, but it'll be enjoyable to be part of the festival again," Weightman said.

The Victorian is the only multiple female winner of the event, having taken the titles in 2012 and 2018.  She held the course record until the blistering race of 2021 where the top 4 placegetters bettered Weightman's mark.

Only Weightman and Gen Lacaze have won the 'battle of the sexes' since its inception in 2016.  With the women set to get a 3minute 53second head-start in 2022, Weightman said she was excited to experience the rare concept again*.

"With the depth and calibre of athletes we have in Australian distance running right now (plus a few Internationals who join us in the fun) it's anyone's race which makes it even more exciting.  I've always really enjoyed running here and that's a big factor in performing at your best.  I'm bias so I'm always hoping the women will take the crown," she laughed.

However her favourite element of the Think Big Run The Bridge "The community.  I always feel so relaxed running this event.  While you are warming up and checking in you get to chat with other runners and have a little catch up.  It takes away all the nerves and pressure of the race itself," she said.

*Course records were set at the 2021 edition in the Spectran Group 10km, which means the 'battle of the sexes' component now has a new timetable.  Jack Rayner ran 28:28, with Gen Gregson clocking 32:21.  It means the head start for the women has been reduced to 3minutes 53seconds.  The prizemoney has been increased however for the 'first person' across the line to $3000, in addition to the $3000 for first male and female.

Also, a recent partnership was announced with Western United FC.  Every entrant in the 2022 Think Big Run The Bridge will receive a free ticket to the game at UTAS Stadium on April 22.

Events on offer once again on Sunday 27th February are; 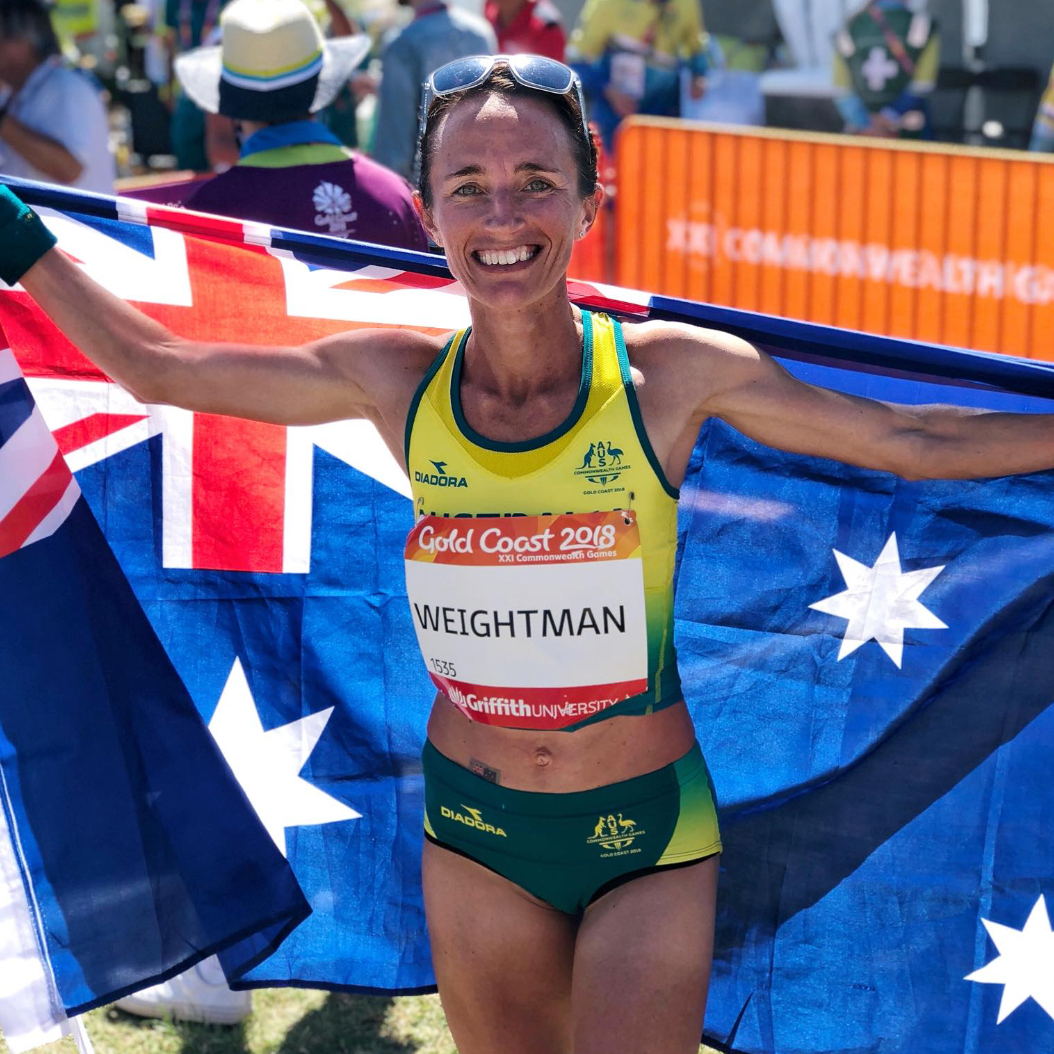 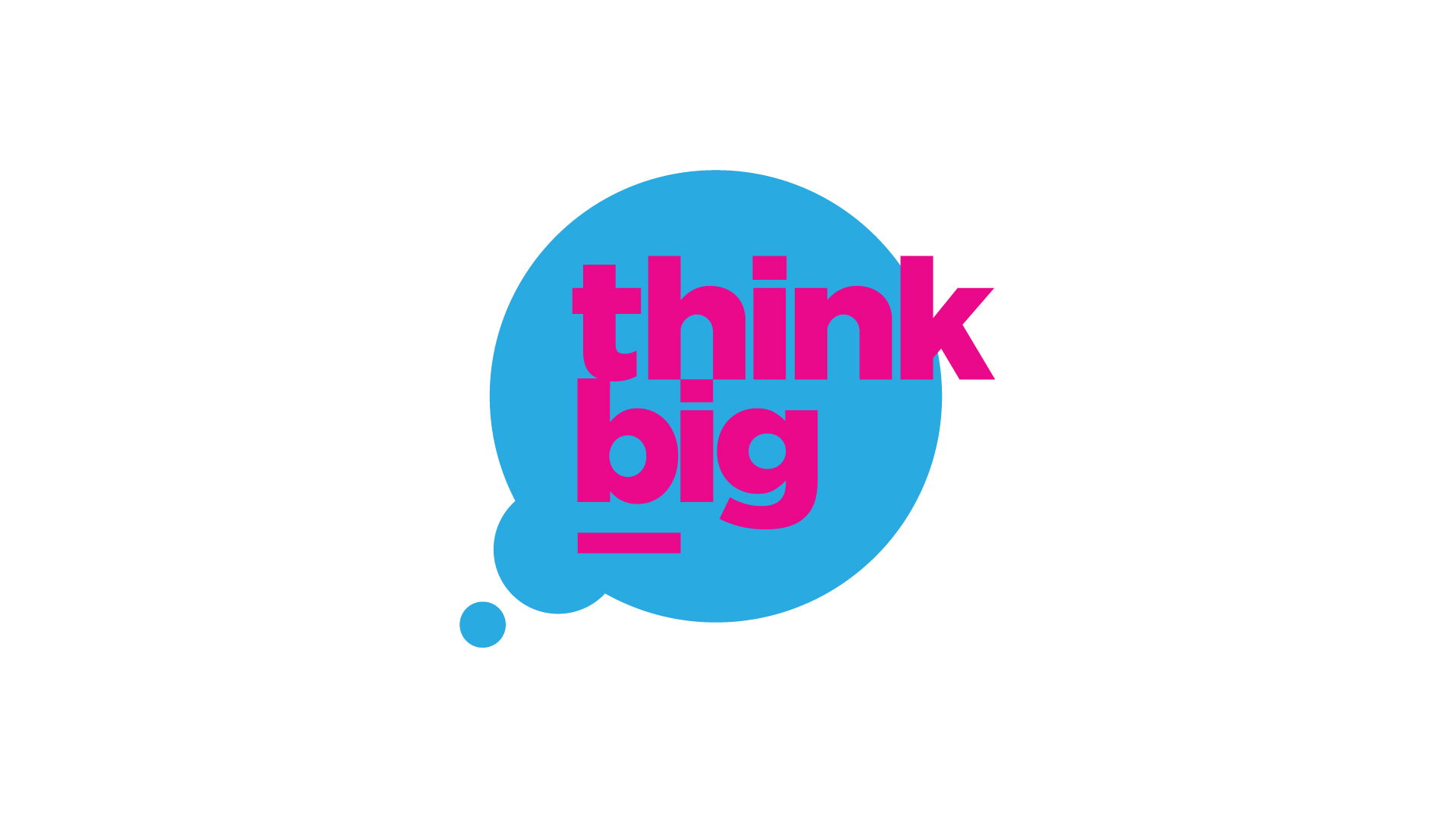 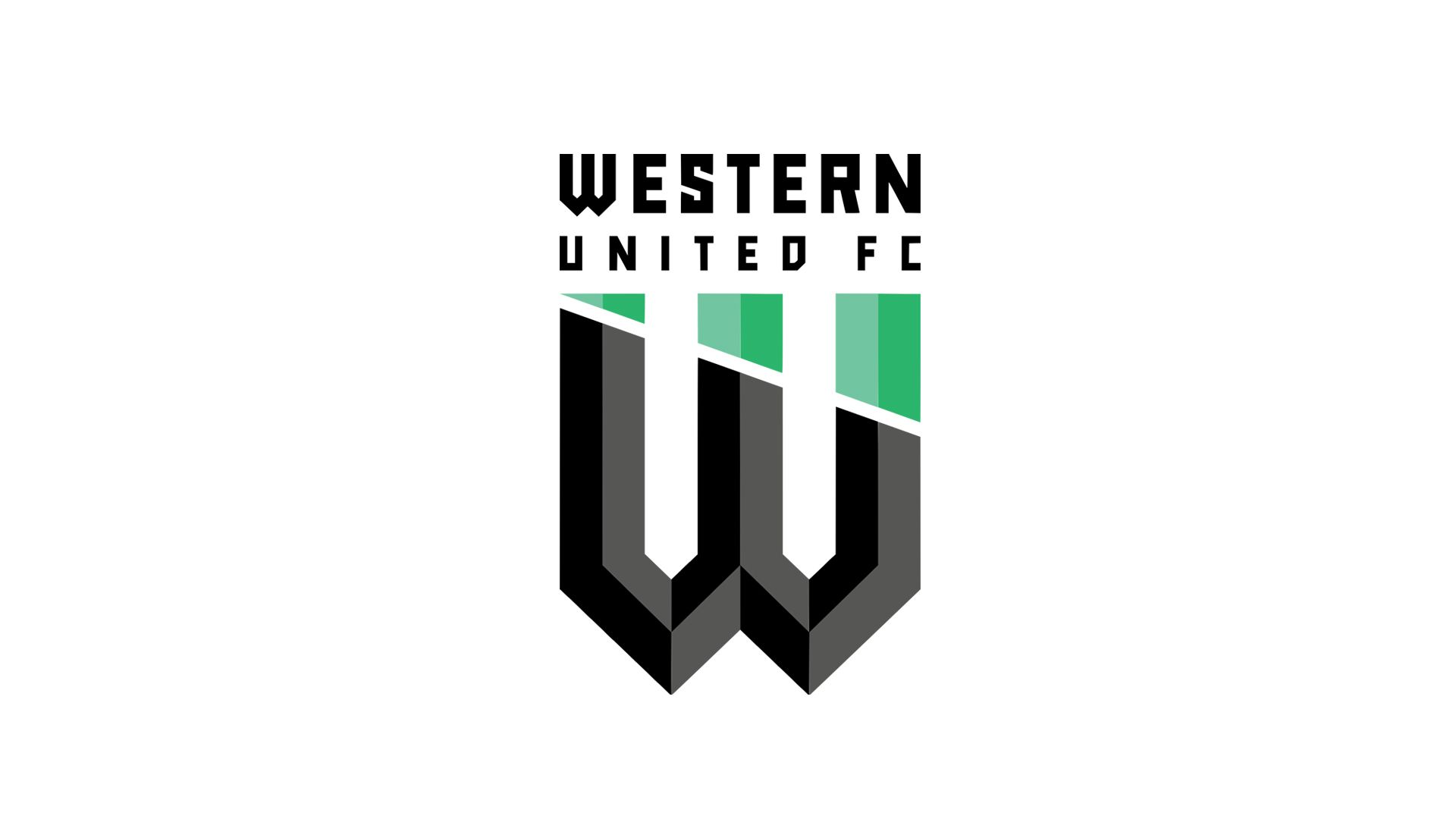 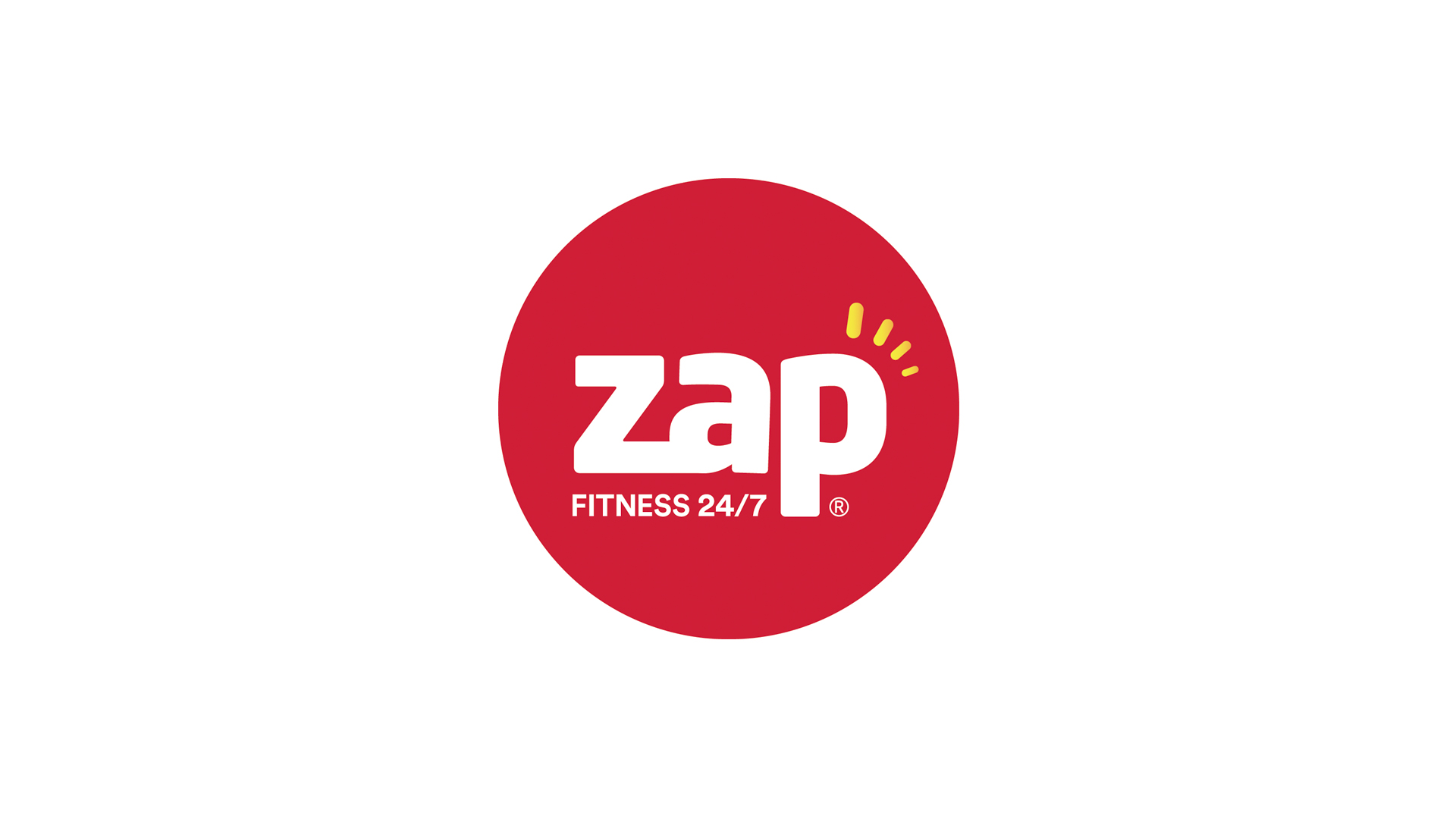 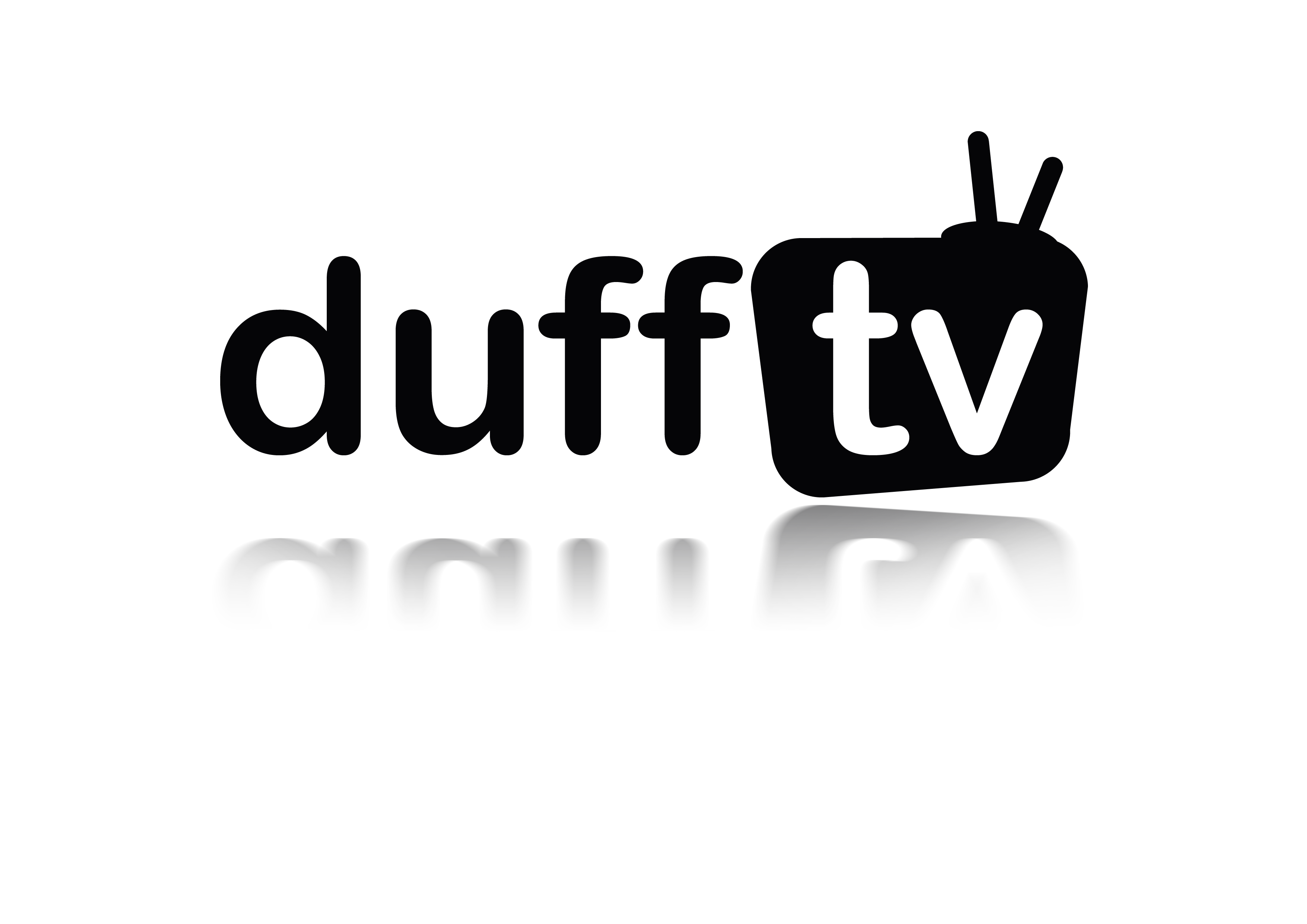 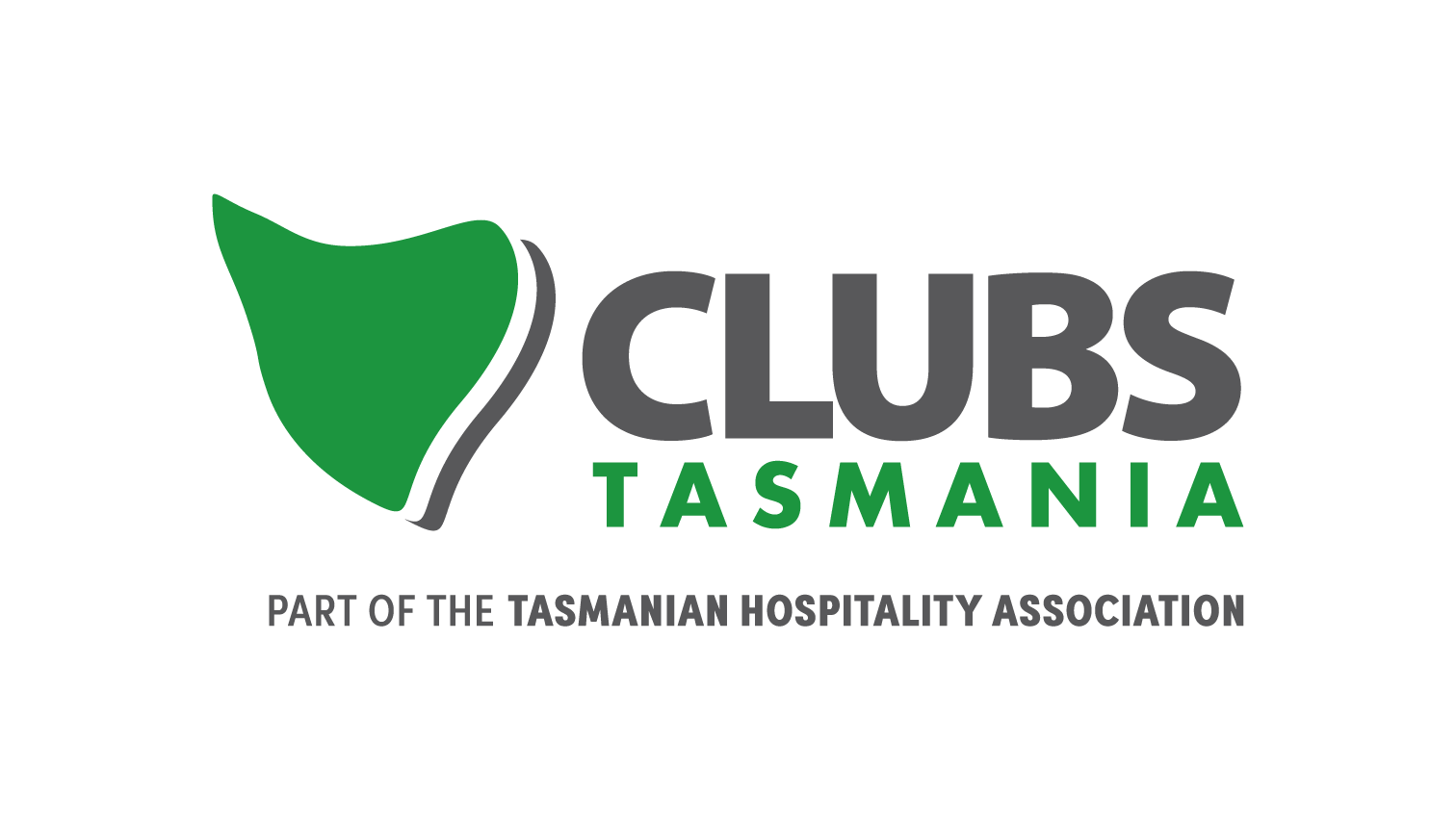