The announcement comes just a week after Rio Olympian’s and previous race winners Liam Adams and Dave McNeill were announced, making this years field already one of the strongest ever.  This in addition to the women’s race set to feature Australia’s top Olympic marathoner and Cadbury Half Marathon champion Milly Clark.

St Lawrence was keen to return and attempt to get the win, after been defeated in two narrow photo finishes over the years.

“I'm still calling for a re-check of the official photo finish with Liam from our last close finish. That was such a great race, easily the closest I've ever been in. I'm definitely a little bitter to have never won it, but at the same time it was fun to have been a part of some epic battles,” the 35 year old laughed.

Having been a regular on Australian representative teams including two world championships, two world cross country championships and two Olympics, St Lawrence admitted the field assembled for this years event is one of the strongest he’s ever seen in Australia for a 10km road race.

He admitted with the quality of athletes assembled that the course record of 29minutes 3seconds could be in trouble.

“29:03 is quite fast, but if someone very good gets to this race in great shape and it's on from the gun - then it could come down to 28 and a half or so,” St Lawrence said.

However despite being Australia’s fastest ever at the distance, St Lawrence is under no illusions as to how tough the ask of winning is and despite having the fastest personal best in the country, victory won’t be easy.

“With athletes always at different points in their seasons/careers, and with many factors affecting form - being the quickest on paper often means nothing on the day. I know that on MY good days I'm going to be very tough to beat, but the challenge is to get those days to happen at the right time,” he added.

St Lawrence had his last race on the track over the same distance at the Rio Olympics and given his age of 35 the thought of moving on in his life from running did cross his mind, but admits the fire is still burning to achieve more in 2017 and beyond.

“My running hasn't been great since Rio, and I did contemplate a step-back from being an elite runner to focus on other areas in my life - but have decided to continue with the sport that I love and chase some more goals over the next few years. This will be my first competitive race since Rio, I did do a 20km trail race at night and a parkrun for some fun and training, but this will be a different beast altogether.

“I need to get some good, consistent training done in the first part of the year. I'll be looking to race on the roads a lot more this year and will target my debut Marathon later in the year. I want to try to become a very good Marathoner over the next few years,” he said.

The B&E Hobart Run The Bridge is on Sunday February 19 and includes the following events; 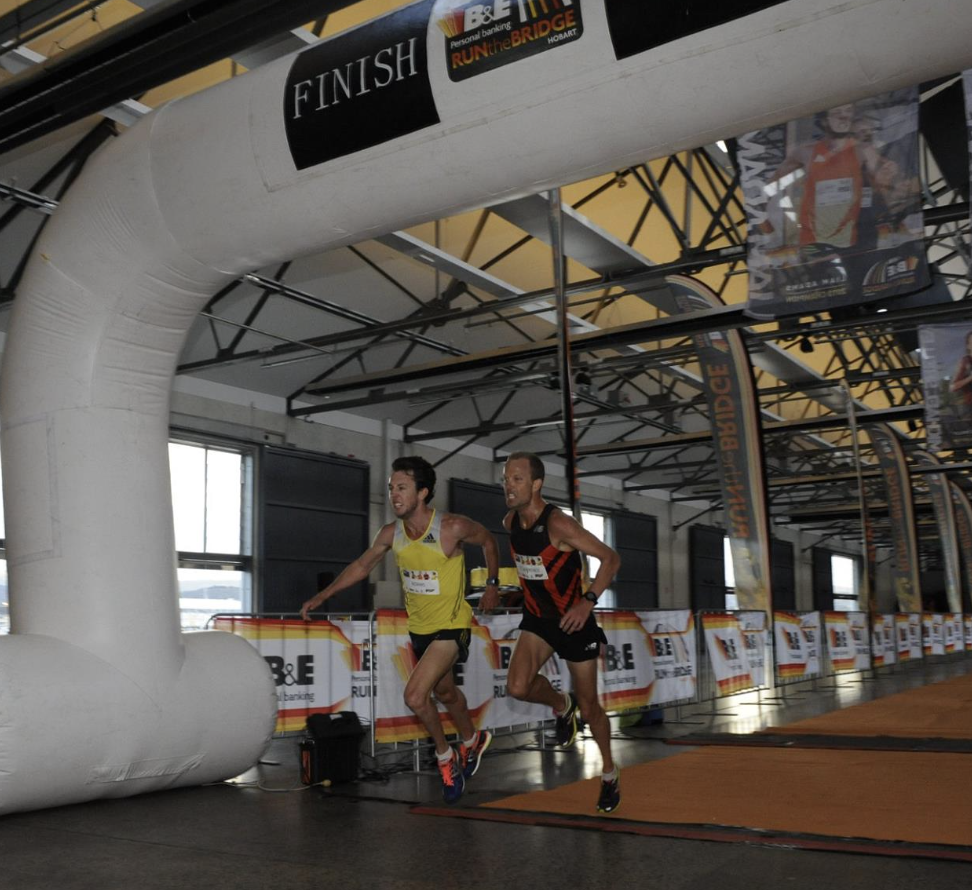