A Canadian Olympian, an English great and a plethora of Aussie stars will chase victory in the women's race this Sunday in the 9th edition of the Bank of us Run The Bridge.

A Canadian Olympian, an English great and a plethora of Aussie stars will chase victory in the women's race this Sunday in the 9th edition of the Bank of us Run The Bridge.

Three time Canadian 5000m champion Andrea Seccafien carries a slick lifetime best of 15:08 over 5000m and in stepping up to the 10km road distance will come in a little unknown at double the distance.

Someone who knows the course and distance very well is English marathoner Charlotte Purdue.  Sunday will be the third time the Brit has raced Australia's richest 10km road race and she said she was close to top form.

"I love this race because it comes at a great time for me to run a 10k in a build up to a marathon in April each year.

I have just come back from a 4 and a half week training camp in Falls Creek so it's a good indicator of fitness for me after that," the 26 year old said.

Purdue had a breakthrough year in 2017, placing 13th in the IAAF World Championships Marathon and with previous efforts of 9th (2016) and 4th (2017) will be looking for a podium finish on Sunday.

"Last year was my best year to date. I’m really excited to build upon it this year.  I think the field looks great (as always) - it's always a competitive race with lots of marathoners in the race!" she said.

Among the other world class marathoners in the field will be a trio of Australia's best, including Lisa Weightman, Milly Clark and Virginia Maloney.

Weightman is the course record holder and Australia's third fastest ever marathoner.  The Victorian hasn't raced the event since setting the course record of 33:15 in 2012 but she said it was well positioned as a key build up race to the April Commonwealth Games marathon.

“I’ve been training quite hard for weeks and weeks and I’ve been saying to my husband Lachlan there’s so many reasons to get excited about heading back to the Bank of us Run the Bridge," she said.

Fellow Commonwealth Games marathoner Virginia Moloney is set to use the same race selection as the experienced Weightman on her way to a debut in the senior Australian team for a major championships in April.

The 27 year old school teacher ran a brilliant 2:29:14 at the Gold Coast Marathon last year to gain selection and will return to Hobart for the second time in the race.

"This is the fourth time I’ve been down to Run the Bridge and what’s not to love? It’s such an awesome time of year to run - perfect temperature, great support from locals as we run by, awesome views of Hobart charging down the bridge," she said.

With the elite women receiving a 4minute 18second head start this year on the main field as part of the 'battle of the sexes' concept, Clark said she was hoping the women could win the $2000 bonus for the first time in 2018.

"The battle at the sexes is also a really great idea - it’s the the thrill of the chase, who doesn’t love that? It will be a really exciting race to watch," she declared.

Sunday's race will be live-streamed through the event facebook page and will feature a world first digital finish line, where spectators can watch the races unfold in real time on 36 LED screens covering the finish line arch.

The full elite women field is;

Online entries are currently closed, late entries are being taken at The Running Edge, 73 Murray st Hobart, or on the day at each start line.

Motorists are reminded of road closures, including the Tasman Bridge from 7am-9am on Sunday 18th February.  More details available here. 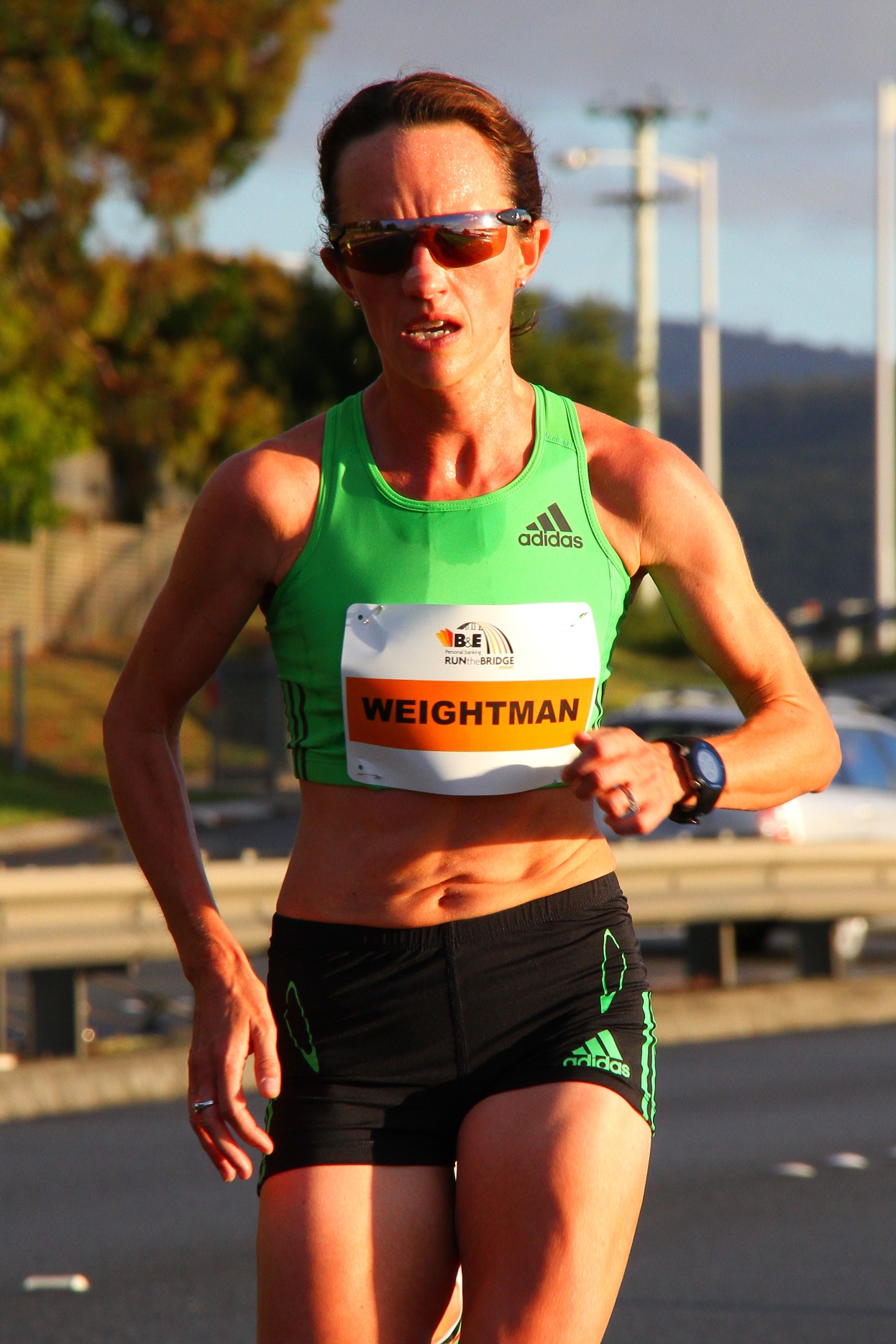