The Tasman Bridge will be closed again on race day as we again host the IAAF Oceania Area 10km Championships.

For the second year in a row, the Tasman Bridge will be fully closed from 7am - 9am on Sunday 17th February for the Bank of us Run The Bridge.

The announcement coincides with the event being granted hosting rights for the 2019 IAAF Oceania Area 10km Championships.

After liaison with Tasmanian Police, State Growth, Downer and traffic control, the decision was made to have a full closure of the Tasman Bridge in 2018.  In a post event de-brief from that and further planning for the 2019 edition, it was decided the full closure would occur again in 2019.

A dedicated lane will be made for Emergency vehicles at all times.

"It's a significant undertaking to close one of Tasmania's busiest pieces of infrastructure.  Fortunately the event is early on a Sunday morning for a short two hour period, so the impact to road users is limited," Race Director Richard Welsh said.

"Feedback we received after the closure last year was positive, as we consulted as many stakeholders of the closure in advance.  Our team was ready and swift and we had it re-opened slightly ahead of schedule," Welsh added.

As was the case in 2018, the 5km event will start on the Tasman Bridge, giving participants an unprecedented view of beautiful Hobart before the starting horn fires.  The 5km event includes both the Hobart Skoda 5km run and the Menzies 5km Walk, with money from the event being donated to the Menzies Institute for Medical Research.

Close to 4000 participants are expected to line up in the event that will also feature the IAAF Oceania Area 10km Championships for the second time.  The championships are awarded by Gold Coast based Oceania Athletics, who represent the IAAF in Australia.

"Hosting the Oceania Area Championships is brilliant for the event, acknowledging the hard work and professionalism from over 150 people who work on it.  We already offered the largest first prize of any 10km event in Australia, with the 'battle of the sexes' winner taking home $5000, and to have an international title on offer helps take Hobart to another level.  Events Tasmania must be thanked for their role in securing the championships.

"The quality of the elite athletes assembled again in 2019 is world class.  We've got six Olympians and that number again in those who have represented their country.

"The significance of that is higher than most sports however, because everyday runners and walkers get to stand on the same start line, mix with them and do the exact same event.  Some won't be too fussed about it, but I guarantee there will be plenty of excited Jim and Jo joggers on the start line who will be inspired," Welsh said. 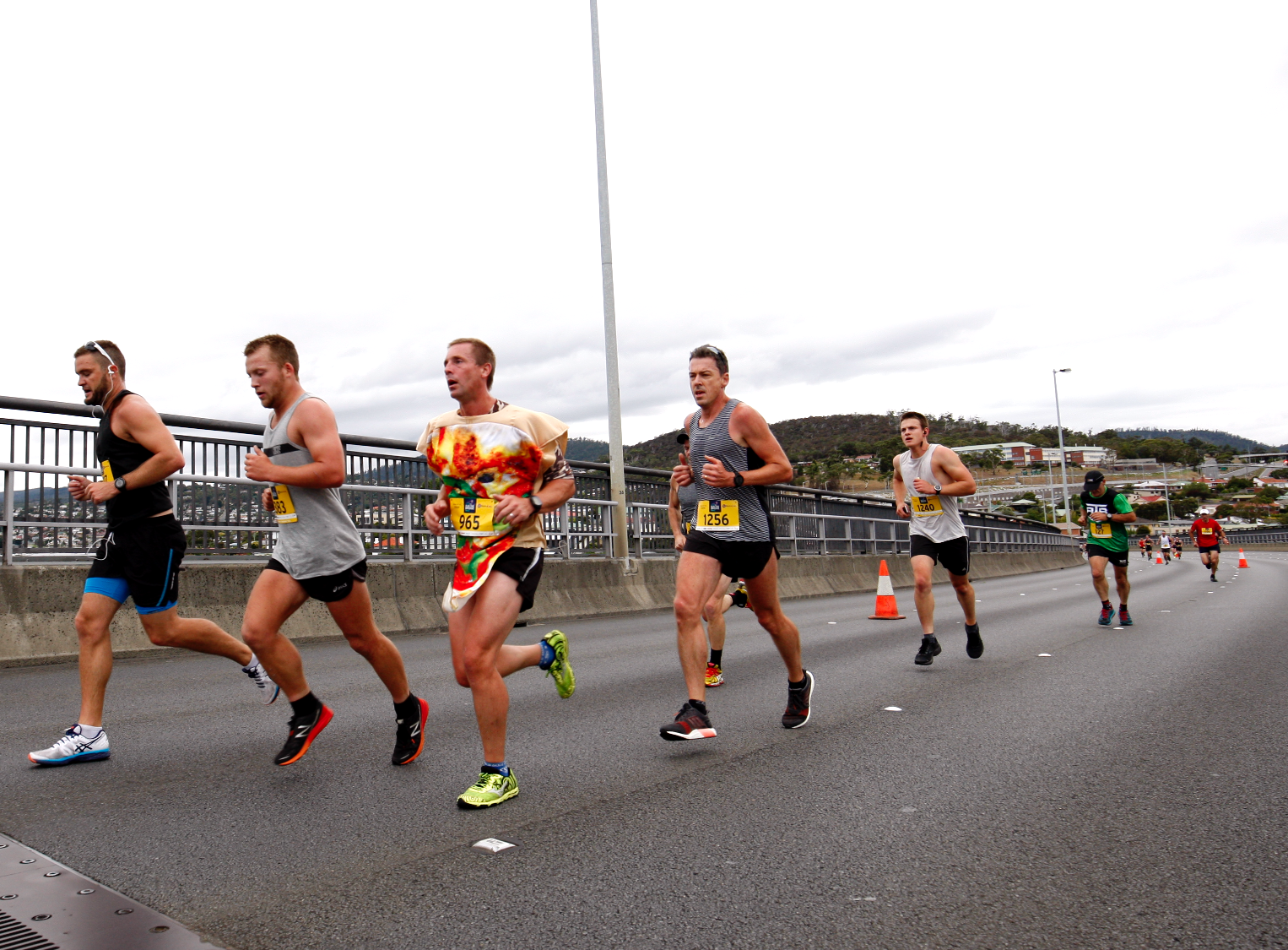