Ryan Gregson will line up in only his third 10km road race in his illustrious career next Sunday in the City of Hobart 10k run.

Olympic finalist Ryan Gregson has only raced 10km on the road twice, next Sunday at Hobart's Run The Bridge will be his third.

His record is pretty handy considering.

The Australian 1500m record holder is one of Australia's greatest middle distance runners and by his own admission, he is curious to see how he goes over the longer journey.

"I am sure I will do well. I think the reason why I haven’t had much success at 5km and 10km is more due to a lack of opportunity, as I always tend to race in shorter races, but whenever I have the opportunity to race a longer road race or a cross country race I tend to hold my own. My coach Nic Bideau trains me as a 5km runner for the majority of the year so the distance will be no shock," he declared.

"At the end of the 2019 track season I took some time off to fix a few issues that had been annoying me. Since starting back training in November, my main focus has been to be as fit and strong as possible before concentrating on 1500m races, so the Hobart Run The Bridge 10km is the perfect fitness test to assess the shape I’m in," the 29 year old said.

With a 10km road race record like his, Gregson has to start has an X-factor.  A bit of an unknown.  How will he fair against training partner and course record holder Brett Robinson, or 4 time race winner Liam Adams, or up and comer Jack Bruce?  It certainly throws a new mix into the event, with a speedy athlete like Gregson coming into the race while in the depths of his base training phase.  His personal best of 29:09 is sure to be re-set.

Ultimately, Gregson wants to improve on his 9th place in the 1500m at the Olympic Final in Tokyo in August.  As for how his plans are tracking on that goal.

"I will find out more after this race. My aim is to make another Olympic final, but once there do better than I did last time. First of all I need to make the team, and this race is a good stepping stone to see how I’ve been responding to a big aerobic block of training," 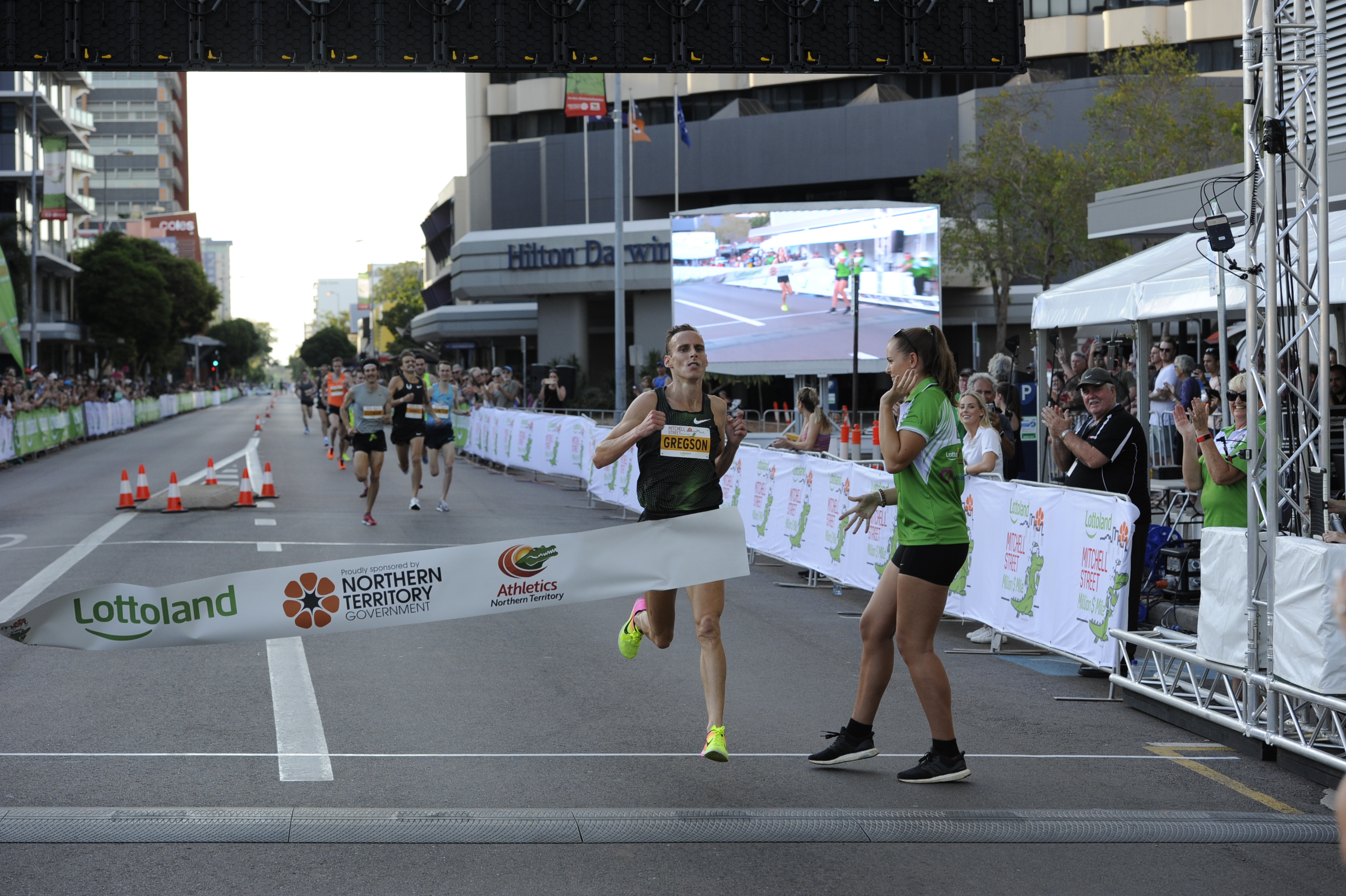