Four Japanese men will make the journey for Sunday's Bank of us Run The Bridge.

Road running is one of Japan's biggest sports and four of their best are heading to Hobart this weekend for the Bank of us Run The Bridge.

After a scouting mission to the event in 2016, Japanese athlete agent Gen Yanagihara experienced the event first hand and has sent a number of his top charges to the 9th edition of Australia's richest 10km race this Sunday.

It will be the first time to Tasmania for all of the athletes.Leading the group will be 25 year old Masaya Kakihara, In 2016 he was third in the famed Gold Coast Half Marathon race and carries a personal best of 28:33.50 for the 10,000m.

"I heard about the race from a team mate," he said after the Yanagihara visit.

Carrying the second fastest personal best in the field, Kakihara said he was in good form and looking for a hard fast race.

"I want to keep myself aggressive throughout the race," he declared.

After leading for much of the 2017 Lottoland Mitchell Street Million Dollar Mile in Darwin, Ryunosuke Hayashi returns to Australia.The 2016 Japanese University Half Marathon champion has a slick PB of 29:02.66 for the distance, but with milers speed and at only 23 years of age he is likely to remain in the lead pack for some time.

"I was heard from my teammate that it is a nice race with a very tough course.

"I heard that a lot of great athletes will participate. I will do my best to make a good race with them," Hayashi said.

Perhaps it was Naoki Chiba who summed up the fearless attitude of Japanese athletes the best when he said.

"This is my first race abroad.  But I want to run aggressive without fear. I will get the best from myself," the 19 year old Japanese Corporate 1500m champion said.

The group will travel with a team manager and translator, where they will go on to a two week training camp at Falls Creek before returning to Japan.

Their inclusion brings the number of countries represented in 2018 to a record seven.

Sunday's race will be live-streamed through the events facebook page and will feature a world first digital finish line, where spectators can watch the races unfold in real time on 36 LED screens covering the finish line arch.

Online entries are currently closed, late entries are being taken at The Running Edge, 73 Murray st Hobart, or on the day at each start line. Motorists are reminded of road closures, including the Tasman Bridge from 7am-9am on Sunday 18th February.  More details available here. 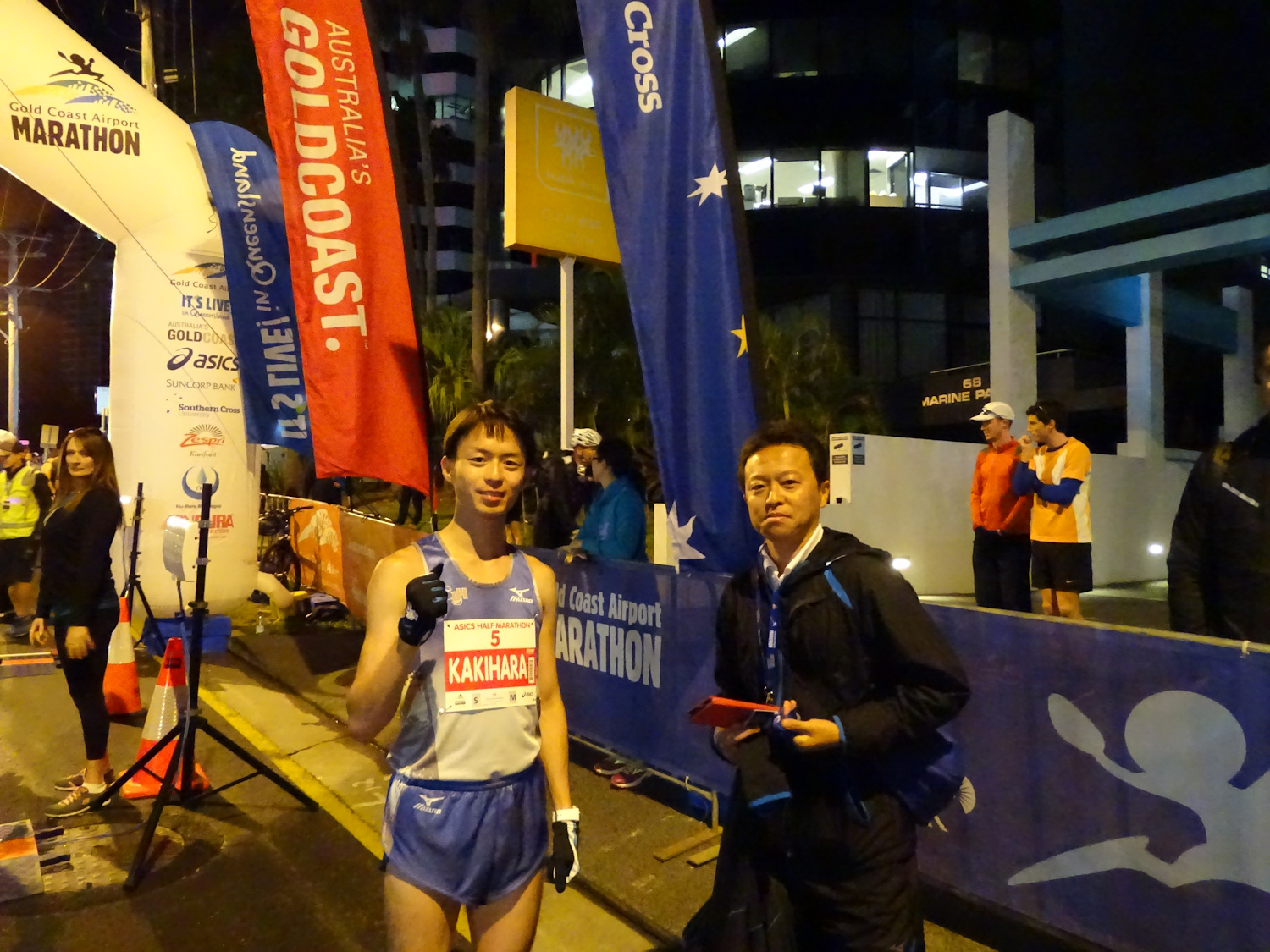