19 year old Hobart athlete Meriem Daoui was fifth in the elite women's section and as a result we've awarded her the 2018 Bank of us Run The Bridge scholarship. Meriem receives $500 voucher to The Running Edge, return flights and entry to the 2018 Gold Coast Marathon and an automatic elite start in next years #RTB19.

Hobart's Meriem Daoui is just 19, but full of running. At this years Bank of us Run The Bridge she finished 5th in the elite women's race and third in the Oceania Championships.

Born in Morocco, her story is amazing. She runs in a full hijab, part of her religious belief and is racking up victories and quality runs in droves.

We've chosen to support her with a $500 voucher to The Running Edge, return flights and entry to the 2018 Gold Coast Marathon and an automatic elite start for next year. Here is her first blog.

Run the bridge was a great turnout which featured some exciting headlines including closure of the Tasman bridge which allowed for the 5km to start at the bridge, battle of the sexes, holding the world’s first digital finish line and attracting both national and international elite runners and Olympians.

Participants ranged from all ages and abilities including people doing their first fun run to elites. This diversity and inclusion is very important as it brings the community together and helps encourage an active lifestyle which is imperative for both physical and mental wellbeing.

Having done the Cadbury half marathon earlier this year, Run the Bridge was my first 10km road race for the year which allowed me to see where I was at for the 10km.

Leading up to the race I had just finished four weeks of nursing placement and had a minor injury which did not allow for the best preparation and was considering not racing.

After some contemplation I decided to race as I strongly believe that trying your best with what you have is more important than running time or positions, having this positive attitude is very important as anything is possible on race day.

The weather on race morning was mild making it perfect running conditions. The atmosphere was full of positive energy as runners and walkers comprised of all abilities, genders and ages waited for the eager start to be initiated.

I was in the elite women’s filed which meant we started ahead of everyone. This handicap allowed for a battle of the sexes between the men and women which is another unique aspect of this race that makes for an exciting finish. I loved making the journey with a record breaking 3674 participants from Blundstone arena to then running along the iconic Tasman bridge and crossing the finish line at Salamanca.

There were a few hills (which we all enjoy) but the beautiful views including along Hobart’s waterfront and Bellerive’s costal views made up for it. The finish line was a unique feature of the race as it was the world’s first digital finish line that featured live race footage that was captured by a drone which I remember sighting during the race. This allowed for friends and family at the finish line and at home to watch the race progression.

This years finish definitely didn’t disappoint. It was an exciting finish by Lisa Weightman who broke her own course record in a time of 32:41 as well as winning and beating Liam Adams in a battle to the finish line.

In my performance I surprised myself as I managed to get a new course PB and come away with 5th position and 3rdin the Oceania championships. This I was not expecting as I initially just had the goal of getting to the finish line which comes to show the importance of trying even when you think things wont go your way.

This year I hope to continue perusing my running and racing including competing in the gold coast half marathon, XC nationals and world XC trials. I am looking forward to seeing what this amazing and ambiguous sport of running can take me.

All the best Meriem xx 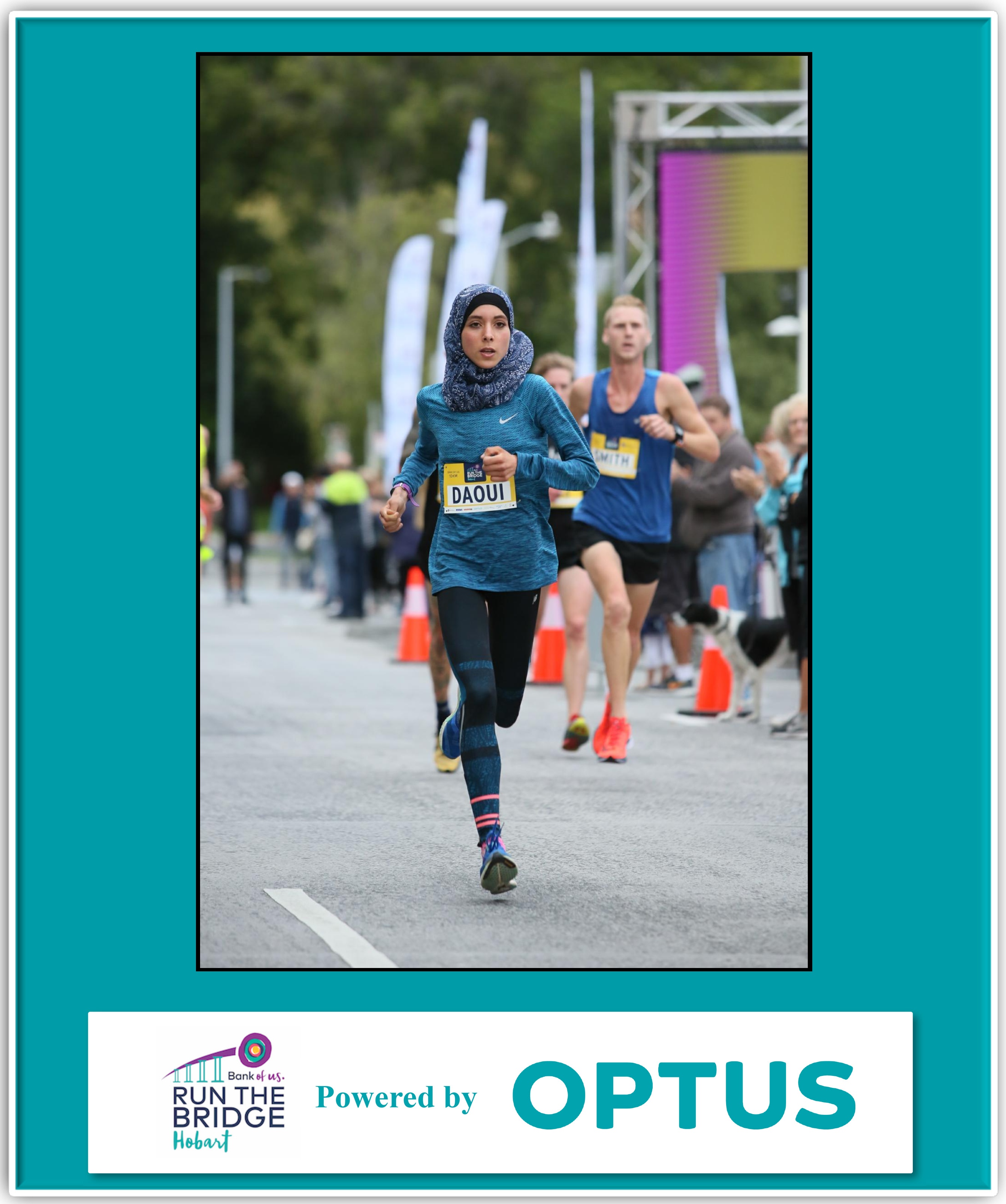